Rob began his musical career in the Salvation Army, learning to play cornet and then trombone at Southall Citadel in London.  His music teacher at Drayton Manor Grammar School, Hanwell was an inspirational figure called William Herrera and although Rob originally had no intention of following a musical career the die was firmly cast by the end of his school years.  His interest in conducting was engendered at a very early stage as every musical ensemble at the Southall Salvation Army was conducted by a family member or close relative and Rob was only 17 when he became the deputy choir-master.  At the same age he played in the National Youth Orchestra of Great Britain before entering the Royal College of Music where he studied trombone with Arthur Wilson. 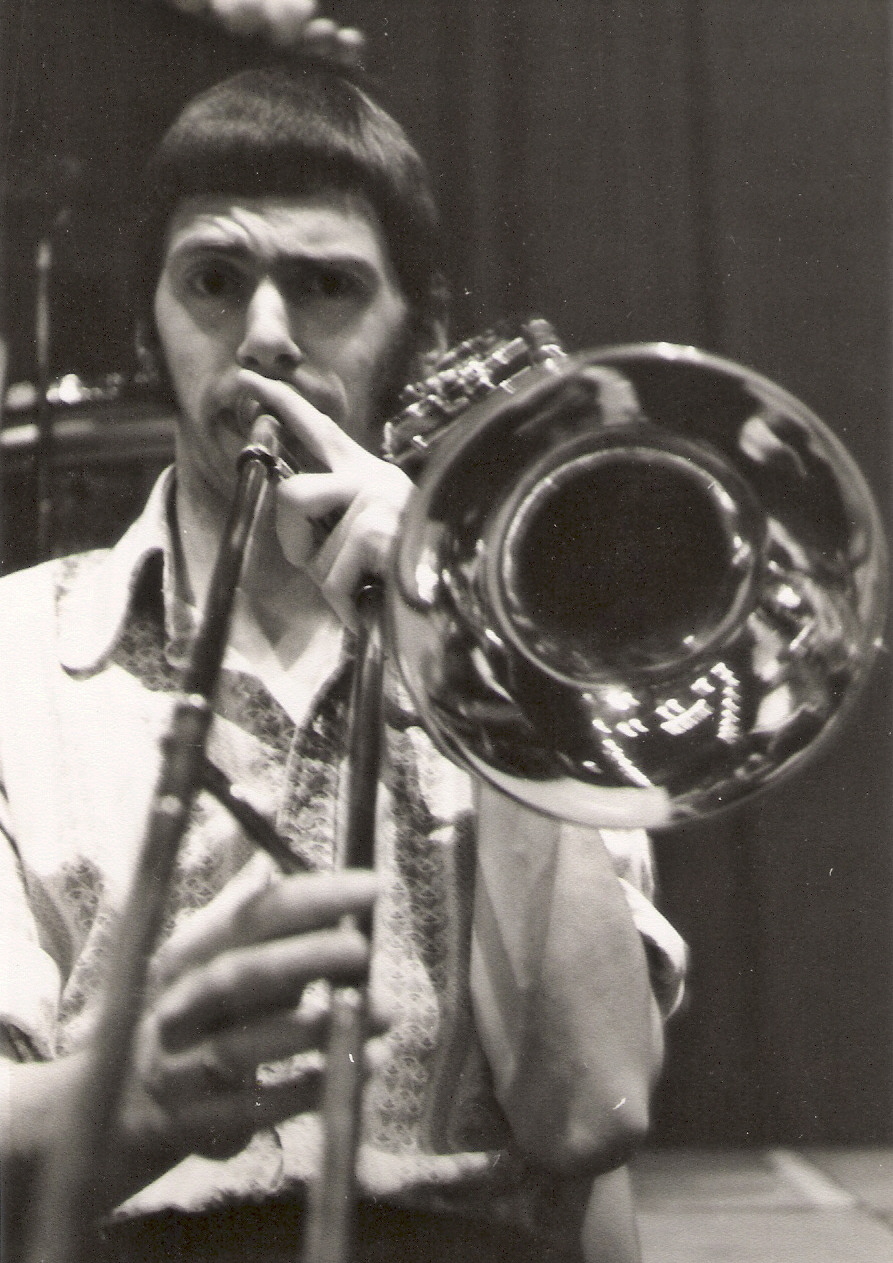 On completion of his studies he joined the Royal Air Force Music Services and became the principal trombonist of the Central Band. After seven years as a player he decided to concentrate his energies on conducting and became a Director of Music for the RAF. He has directed the Band of the RAF Regiment, the Western Band of the RAF and the Central Band of the RAF. His promotion to Principal Director of Music, Royal Air Force, in January 1998, made him the twelfth in a line of distinguished musicians who have held this prestigious post and, on appointment, the youngest since Sir George Dyson in 1919.  He was awarded the OBE for services to Royal Air Force Music in 2002.

Away from the Royal Air Force he has built his reputation by conducting orchestras, wind ensembles and many of the country’s finest brass bands.  He has made a large number of commercial recordings and television and radio broadcasts and has premiered new works in concert and at international conferences.   On leaving the RAF in 2003 he relocated to Spain where he spent much of his time composing and arranging music and playing the trombone. While maintaining his Iberian links, he is now spending most of his time in England. He is presently Professor of Conducting at the Royal Military School of Music, Kneller Hall and teaches postgraduate conducting, composition and arranging at the London College of Music.