Just As You Are

Update Required To play the media you will need to either update your browser to a recent version or update your Flash plugin.

My interest in the guitar began during the first Gulf War when I was serving at a War Hospital in Bahrain and borrowed the Padre’s guitar for something to do. Years later I was able to commission the luthier Robert Russell to make a guitar for me – well, for the RAF really. I went down to Bristol to collect the guitar and we ended up playing duets while drinking Stella Artois. I don’t think this actually helped our playing but it made us think it was brilliant! Shortly after I wrote the guitar piece Stella for him. Here it is fully orchestrated for wind band under the new title Just as you are. 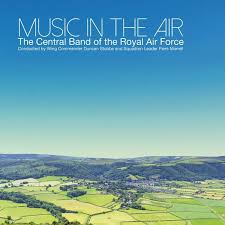 Recorded on Music In The Air DOYEN DOY CD361